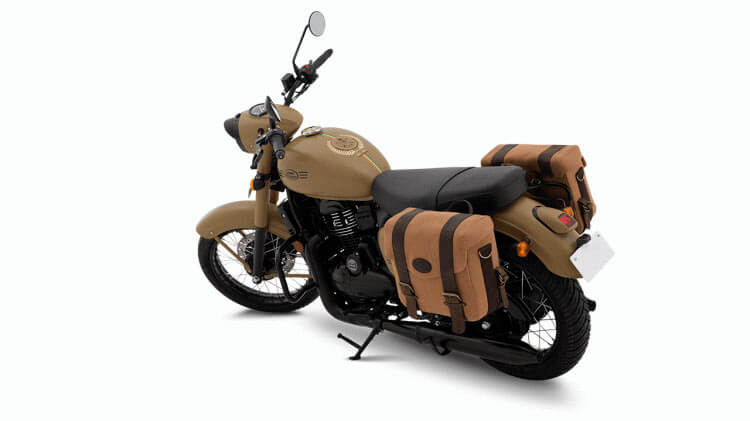 The rivalry between Jawa and Royal Enfield Classic 350 has become more intense as Classic Legends introduces two new colours of the Jawa to commemorate India's victory in the 1971 war against Pakistan as part of the Swarnim Vijay Varsh. The new paint schemes include Midnight Grey and Khakhi. The latter resembles the Stormrider Sand colour of the Royal Enfield Classic 350.

All the chrome treatment of the Jawa has been finished in matte black for the new colour options. So, the engine, wheels, exhaust pipes, and even the headlight bezel have been blacked out. This gives a more masculine and bold look to the motorcycle.

What makes the new liveries even more special is the treatment done on the fuel tank. There are tri-colour strips at the centre, running along the length of the fuel tank. They are accompanied by the Indian Army emblem and insignia that reads 'Commemorating 50 years of the 1971 war victory,' followed by '1971-2021 Special Edition'. Jawa claims that it's the first manufacturer that has been allowed to do so on a production bike. The new Jawa colours feature only cosmetic changes. No mechanical revisions have been made to the motorcycle. Hence, powering the two-wheeler is the same 293cc single-cylinder engine that puts out 27.33 PS of max power and 27.02 Nm of peak torque. It is mated to a 6-speed gearbox. 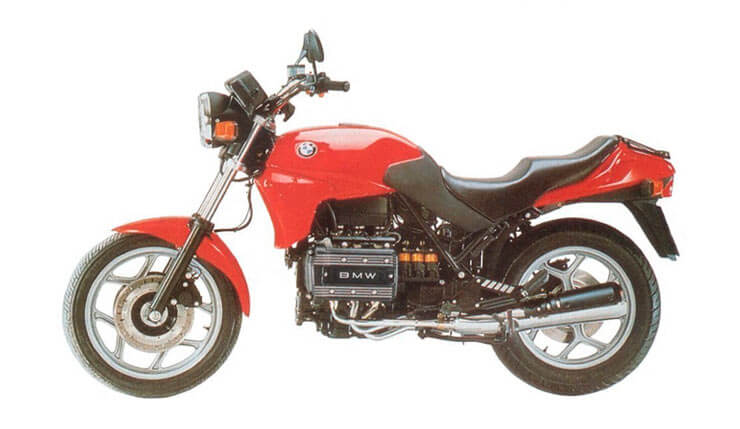